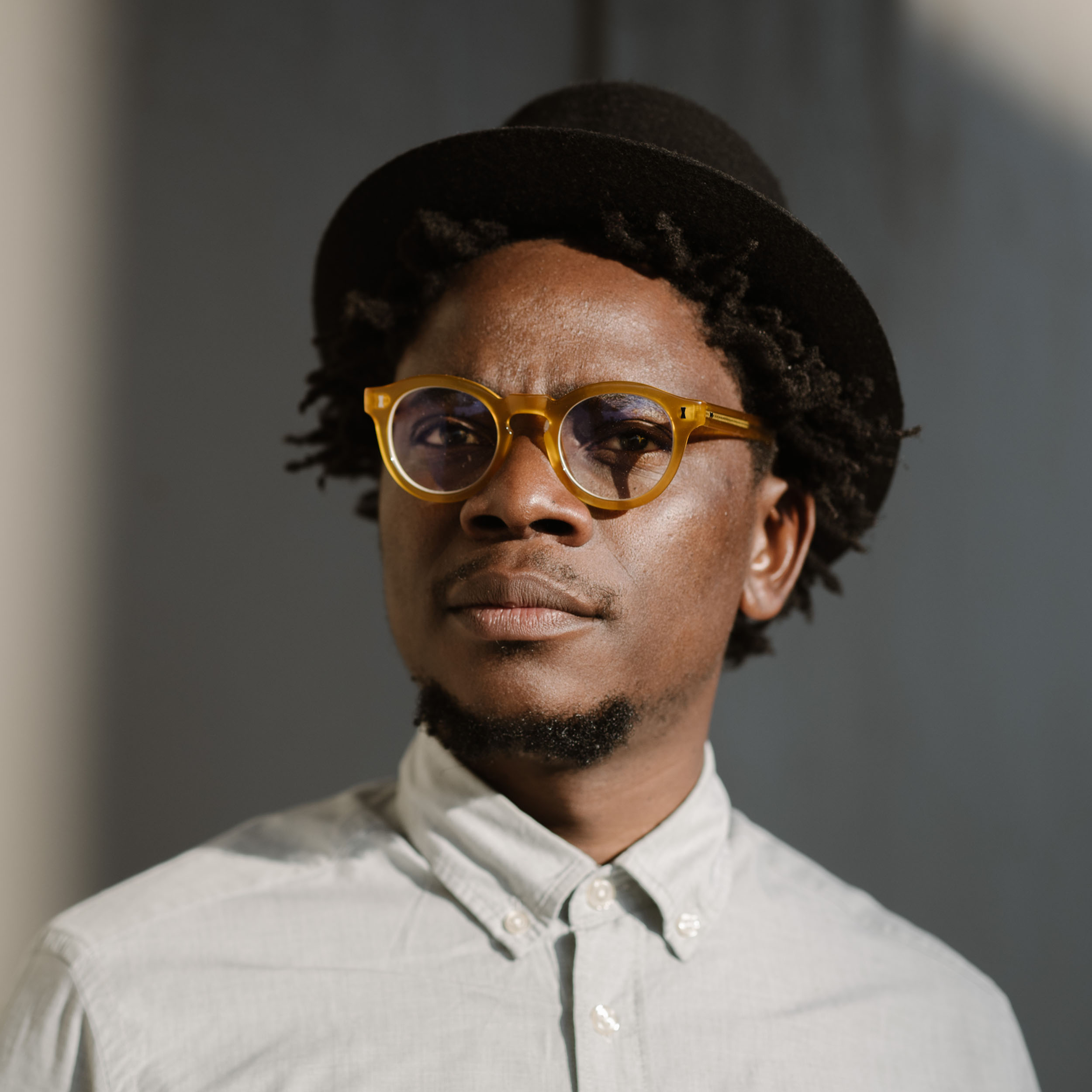 Lidudumalingani is a writer, filmmaker and photographer, based in Johannesburg. In 2016, he won the Caine Prize for African Writing which made him instantly well known and shortly after he was awarded the Miles Morland Scholarship for his debut novel Let Your Children Name Themselves.

He writes regularly for the Johannesburg Review of Books. He has published short stories and essays in different anthologies. He has exhibited some of his photographs in galleries. He is currently at work on his debut novel, a non-fiction book and a feature film.

Lidudumalingani on the African Book Festival 2022

Yesterday.Today.Tomorrow, the theme for the 2022 edition of the African Book Festival Berlin explores the connections between writers, the way older writers hold the hand of the young writers when they write, and how in turn, they too hold the hand of the writers coming after them. To extend on this theme, on the concept of writing not being a solitary pursuit, the festival explores the historical landscapes that births writers, the turmoil from which the beautiful literature stems from, and the future worlds that writers are conjuring up.