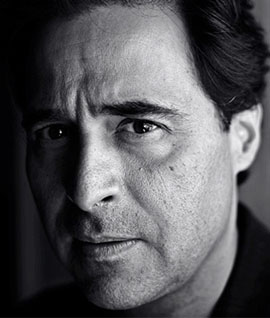 José Eduardo Agualusa was born at an altitude of two thousand meters, under the most beautiful sky in the world, in the city of Huambo, in the heart of Angola. He has lived in Luanda, Lisbon, Olinda, Rio de Janeiro, and Berlin. In recent years he has spent more time on Ilha de Moçambique (Mozambique Island), in northern Mozambique, where he writes, swims, and raises a daughter named Kianda. He has two other children, Vera Regina and Carlos Manuel. Agualusa who writes in Portuguese has fifteen novels that have been published in more than thirty countries. One of these, A General Theory of Oblivion, won the International Dublin Literary Award 2017 and was a finalist for the International Man Booker Prize. With a previous novel, O Vendedor de Passados, he won the Independent Foreign Fiction Prize.’

Agualusa is Angola’s internationally most renowned writer and possibly its most prolific one. His work has been translated into more than 30 languages and consists of almost 50 books including mostly novels, but also plays, children and young adult literature, collections of newspaper columns, short stories and poetry as well as reports. Agualusa’s writing visits and re-visits issues of Angola’s pre-and postcolonial history as well as the colonial period. A few of his novels have been translated into English. Most recently The Society of Reluctant Dreamers was published in 2019.