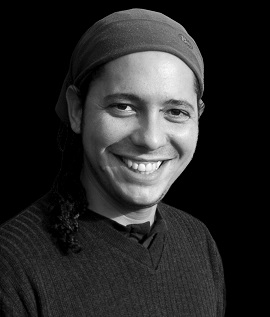 Ondjaki was born in 1977 in Luanda, where he has returned to after having lived in Portugal, Italy, the US and Brazil. The versatile author writes novels, children’s and young adult literature, poetry and screenplays. Of his 27 published works four have been translated into English, among them: Good Morning Comrades (2008) and Transparent City (2018), for which he was awarded the Saramago Prize, one of Portugal’s most prestigious literary awards. With imagination and subtle irony the novel paints a portrait – amusing and shocking – of Luanda with all its blatant contradictions. Ondjaki’s first short film Oxalá cresçam pitangas – histórias da Luanda (‘May the pitangas grow – stories from Luanda’) is dedicated to the singularity of the Angolan capital and its inhabitants as well. In 2014 Ondjaki was named one of the 39 best African writers under 40 by the Africa 39 Project and in an article for the Guardian, South African writer Zukiswa Wanner referred to him as one of the 5 most important African writers.