The African Book Festival event titled Voices From the Beginning – Books Born From Songs which took place virtually on the 28th and 29th of January 2021 was curated by Kalaf Epalanga, aiming to explore the manifold entanglements of music and literature. The conversations with the guests about their works were accompanied by their musical inspirations. In addition, the actors Martha Fessehatzion and Moses Leo performed staged readings of passages of the texts in question. While this was the premise of both events, the first session from Leipzig focused on writers from the anglophone African and Afro-diasporic realms. The Munich event on the other hand illuminated the audience on the lusophone contexts, especially the Angolan-Brazilian connection. 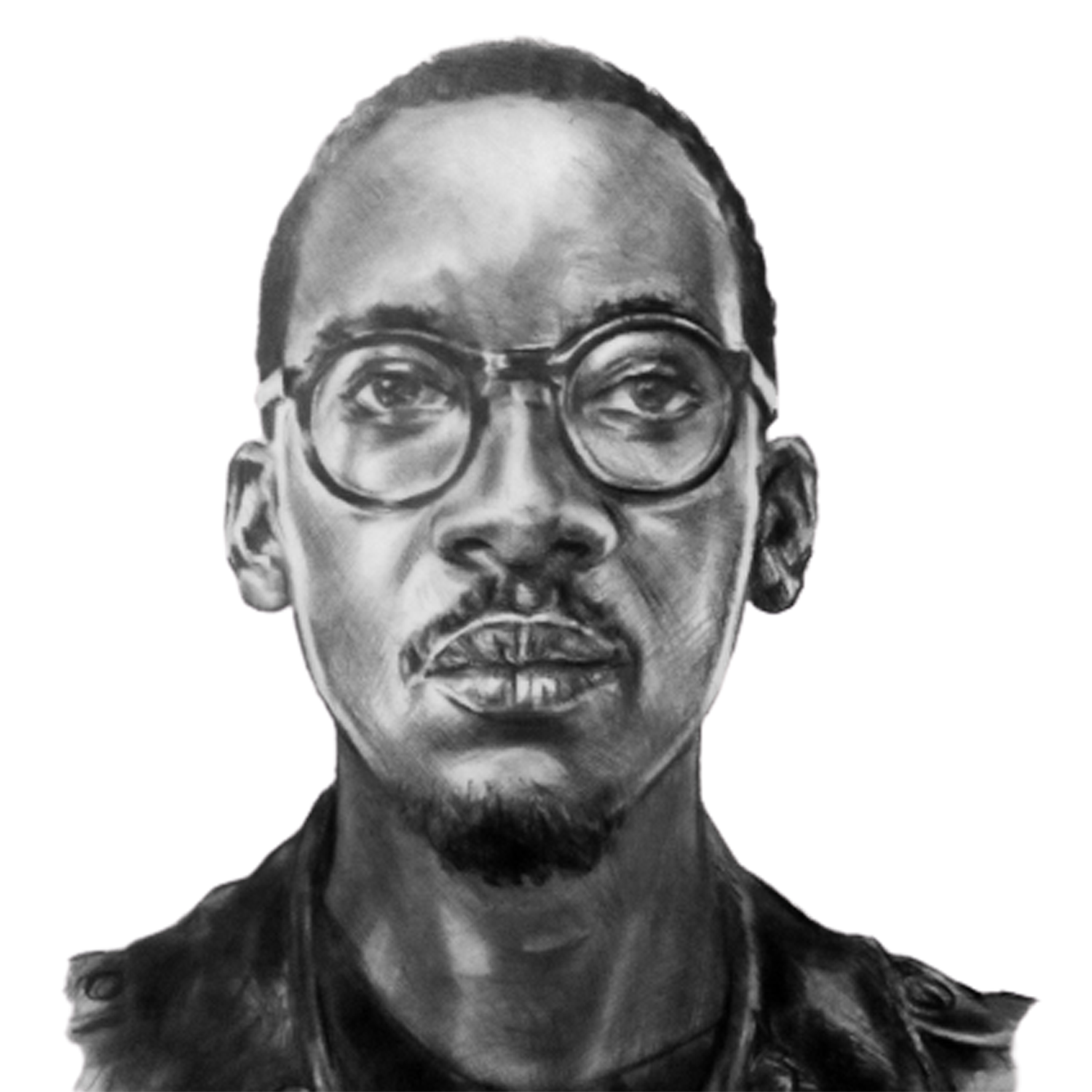 The musician and author Kalaf Epalanga was born in Benguela, Angola and is based in Berlin. As a musician, he co-founded the record label Enchufada, a creative and dynamic platform that promotes new music styles from Lisbon around the world, and went on to form the MTV Europe Music Award-winning band, Buraka Som Sistema (on hiatus since 2016).

‘Também os Brancos Sabem (engl.: The Whites Also Can Dance, Editorial Caminho, 2017)  published in Angola, Portugal and Brasil, is his first novel and was critically acclaimed in the Portuguese-speaking world. 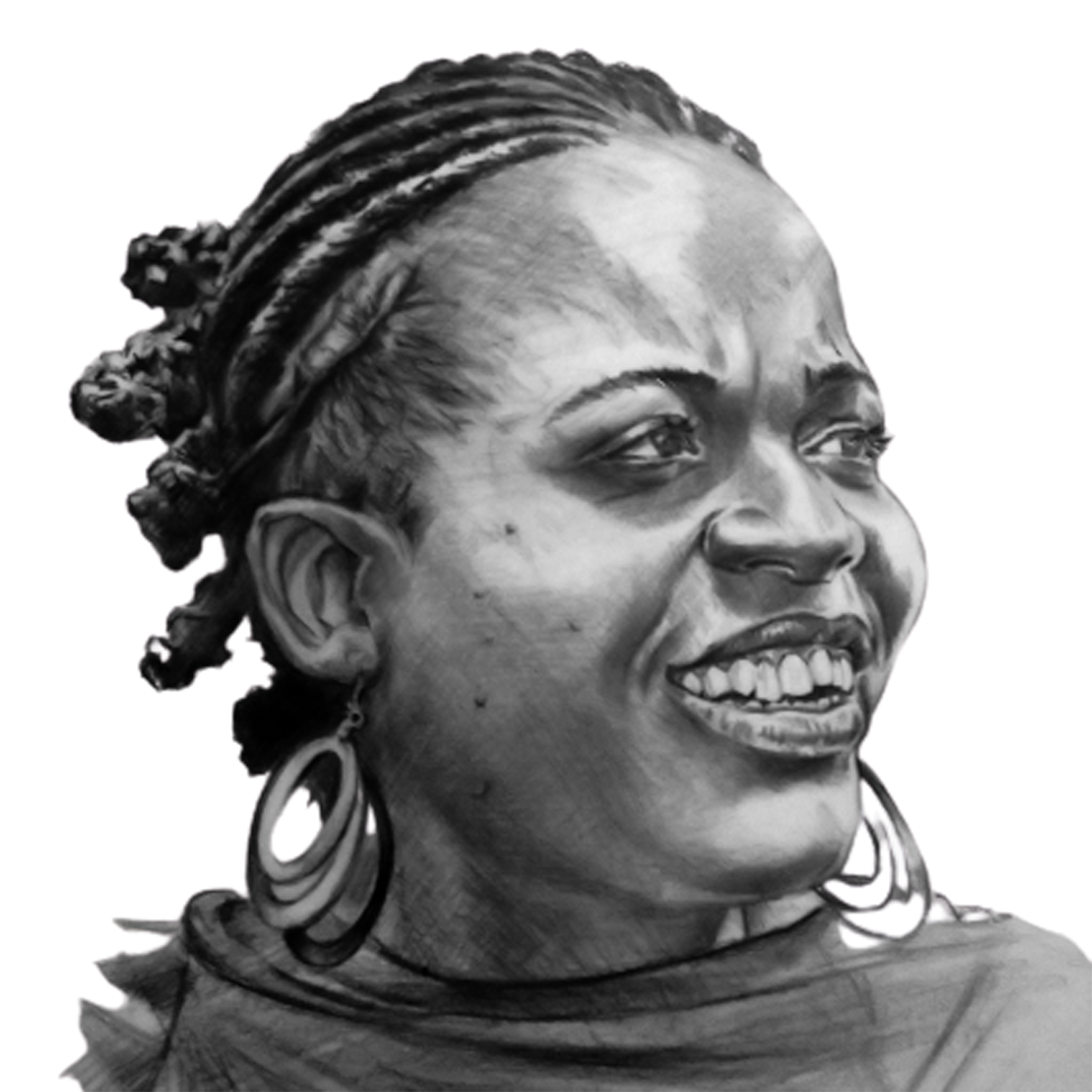 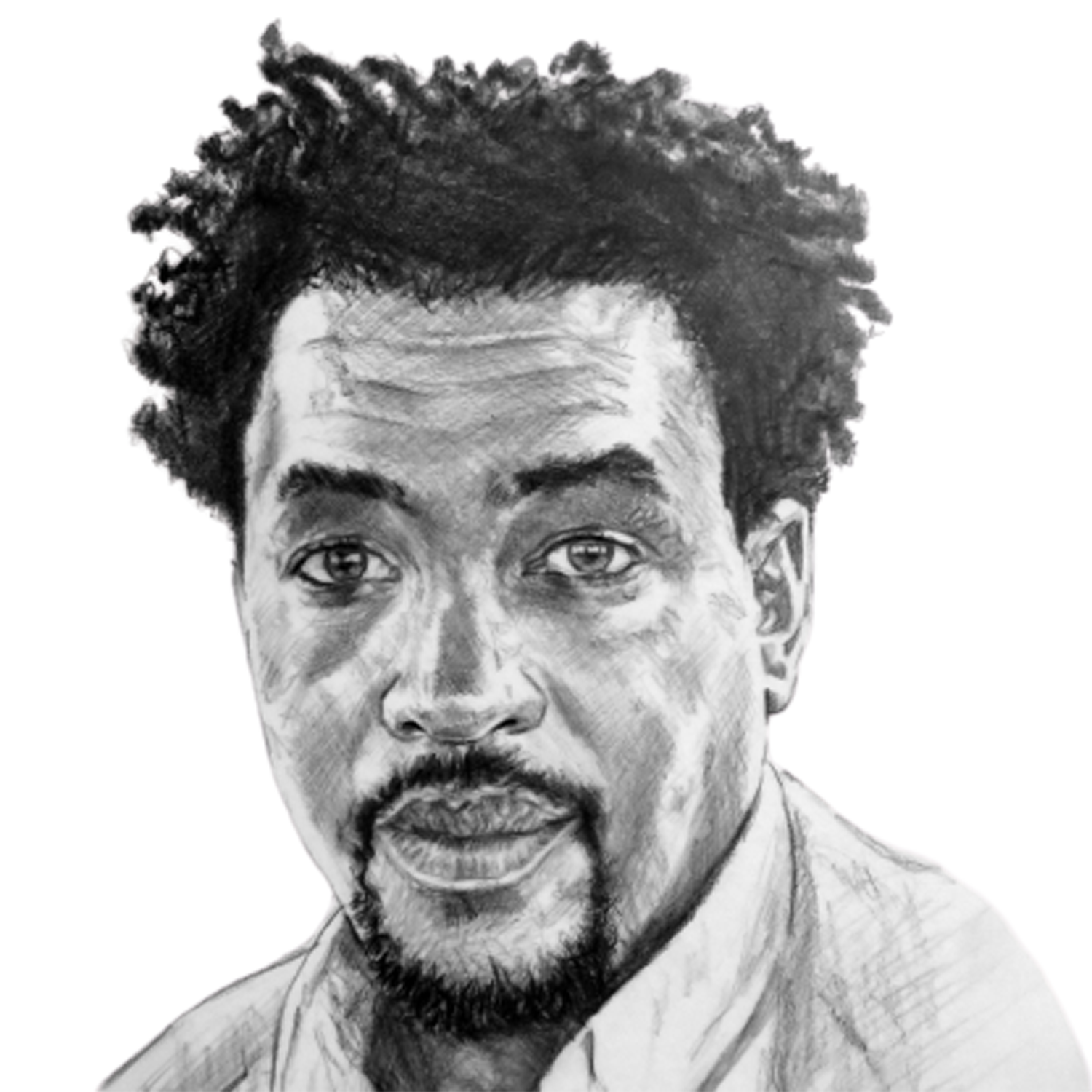 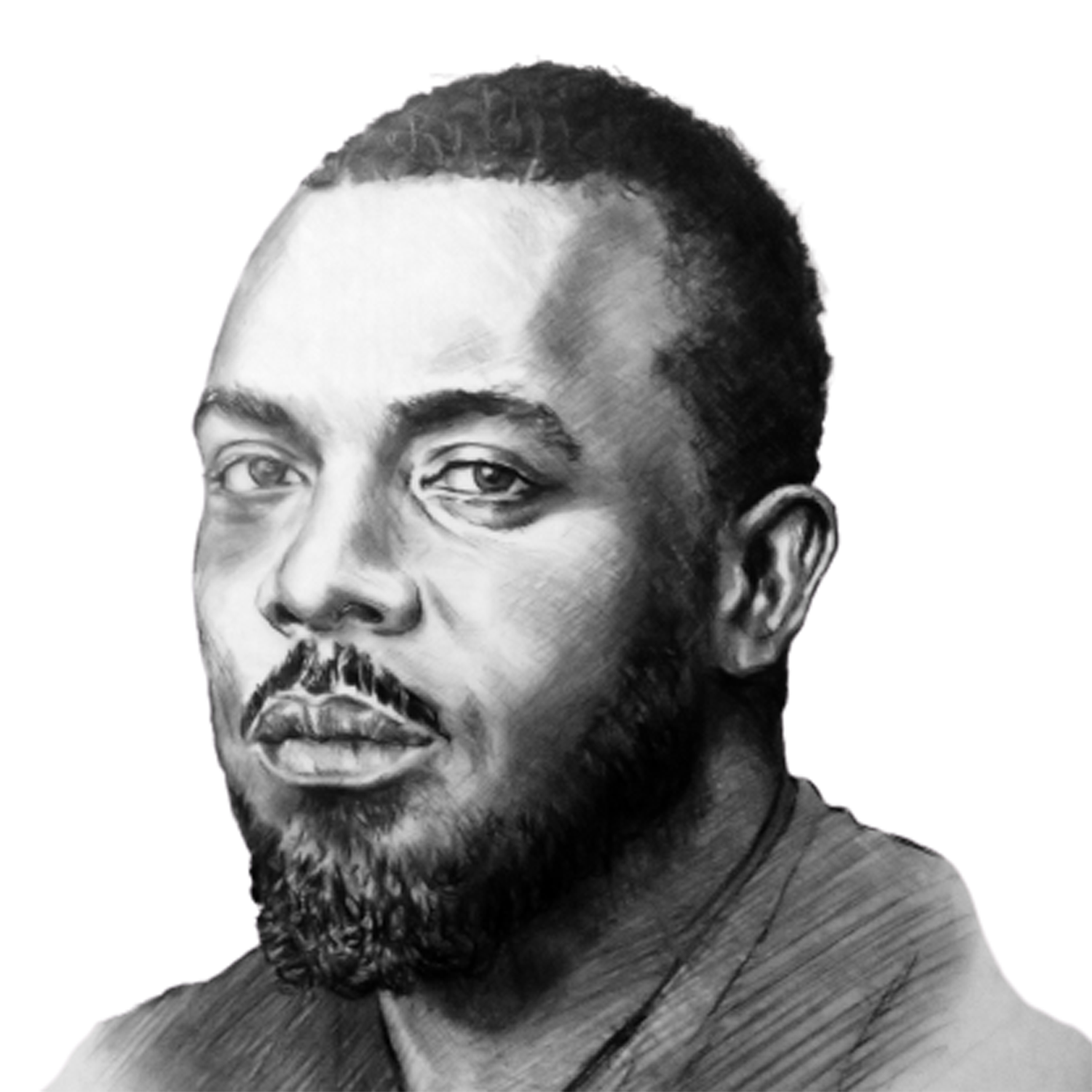 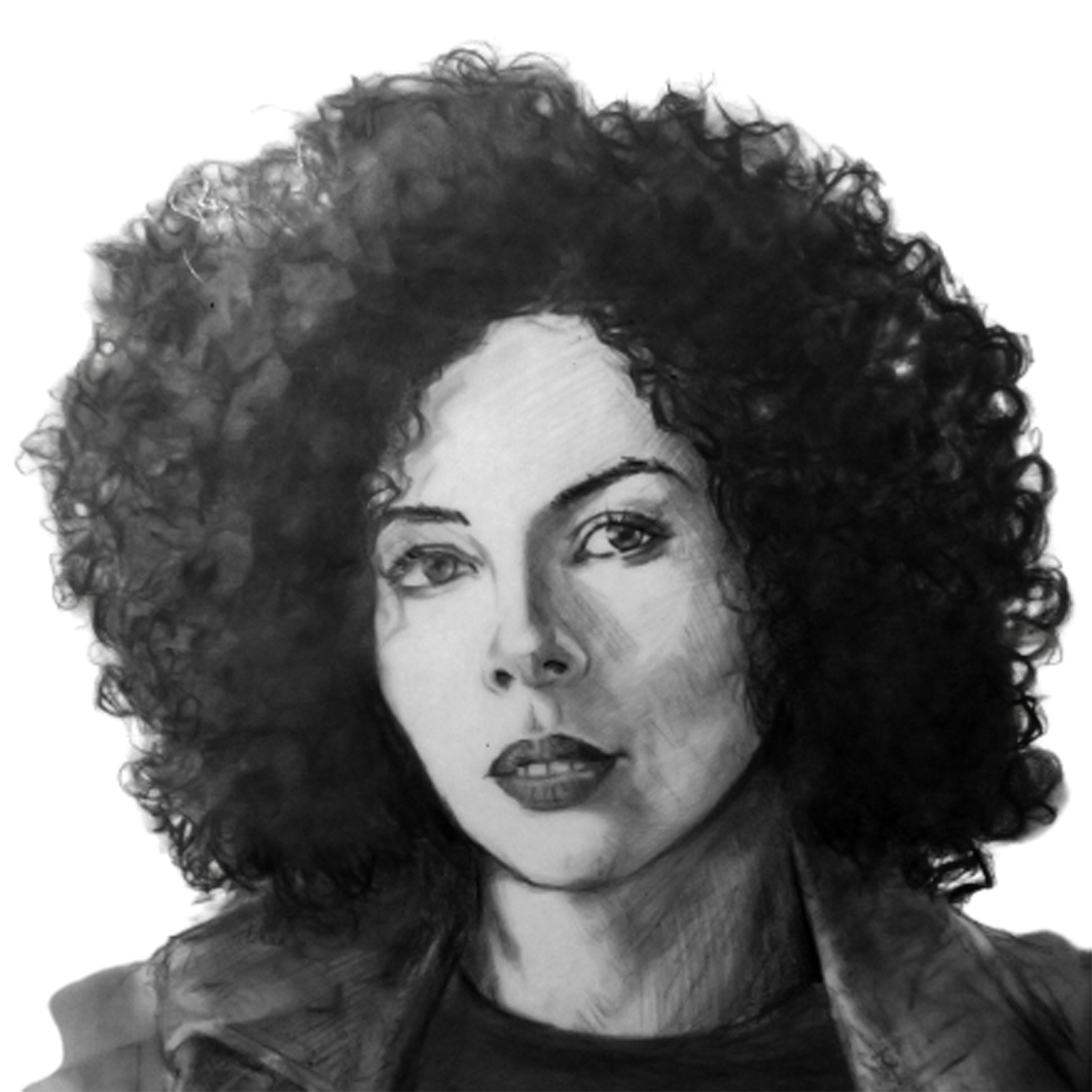 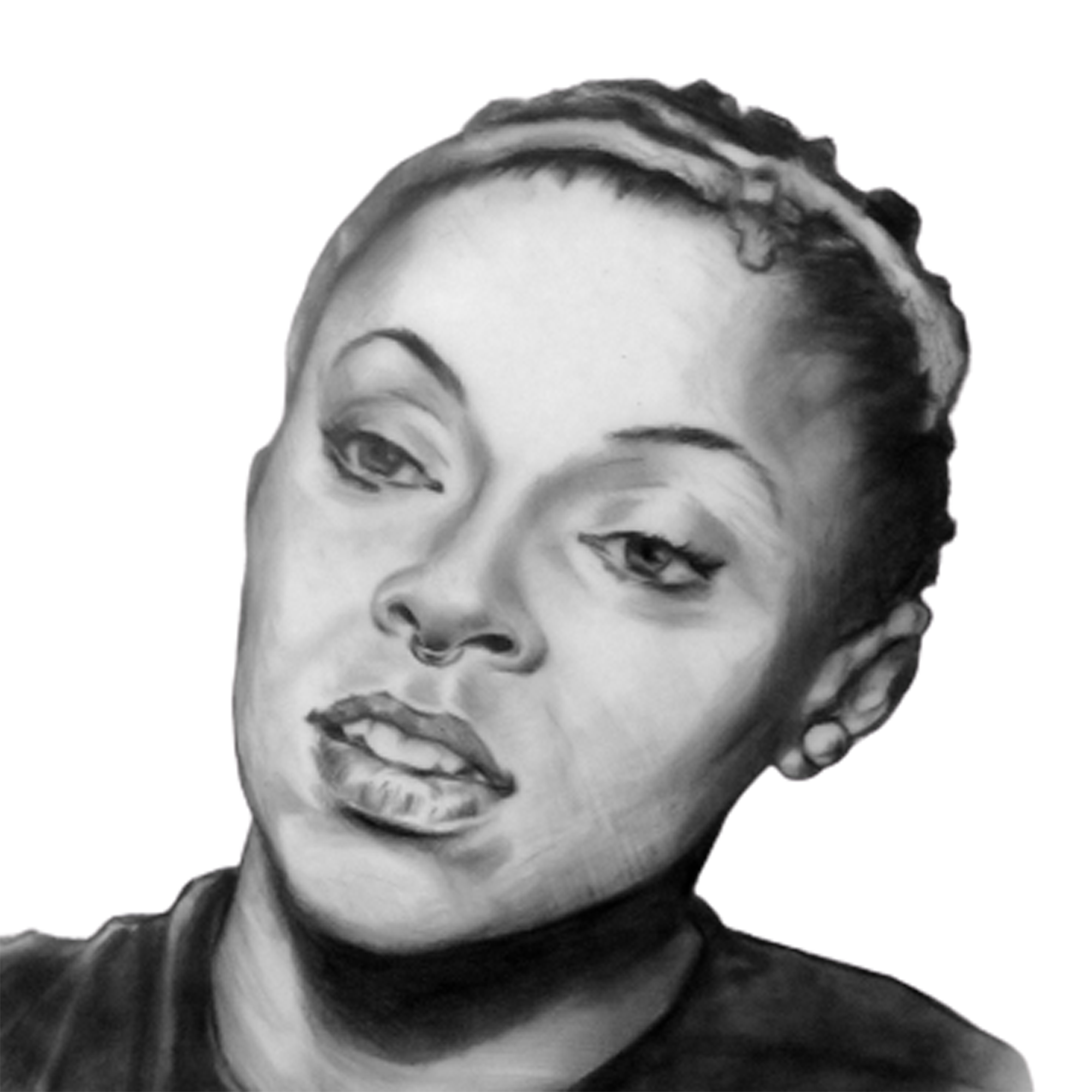 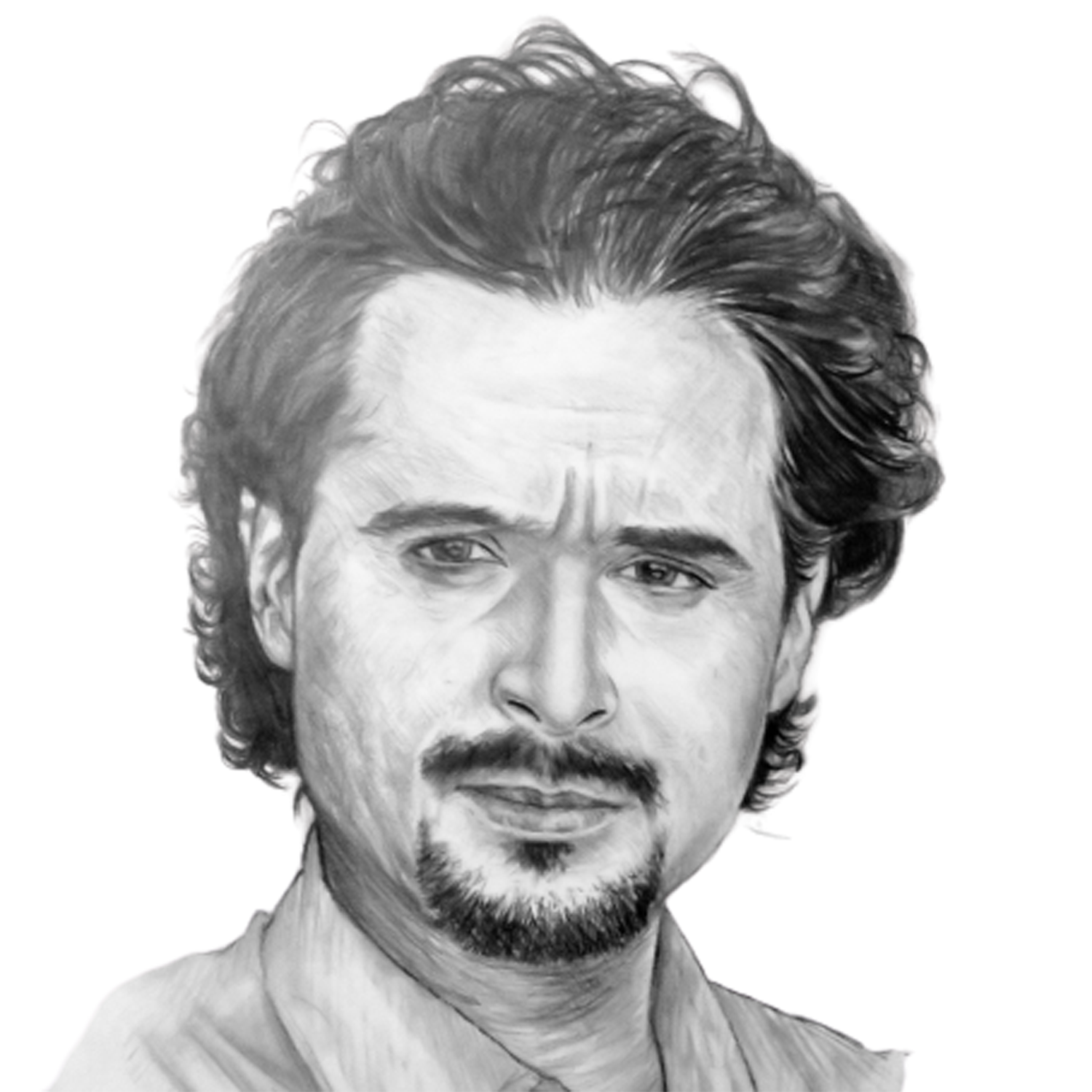 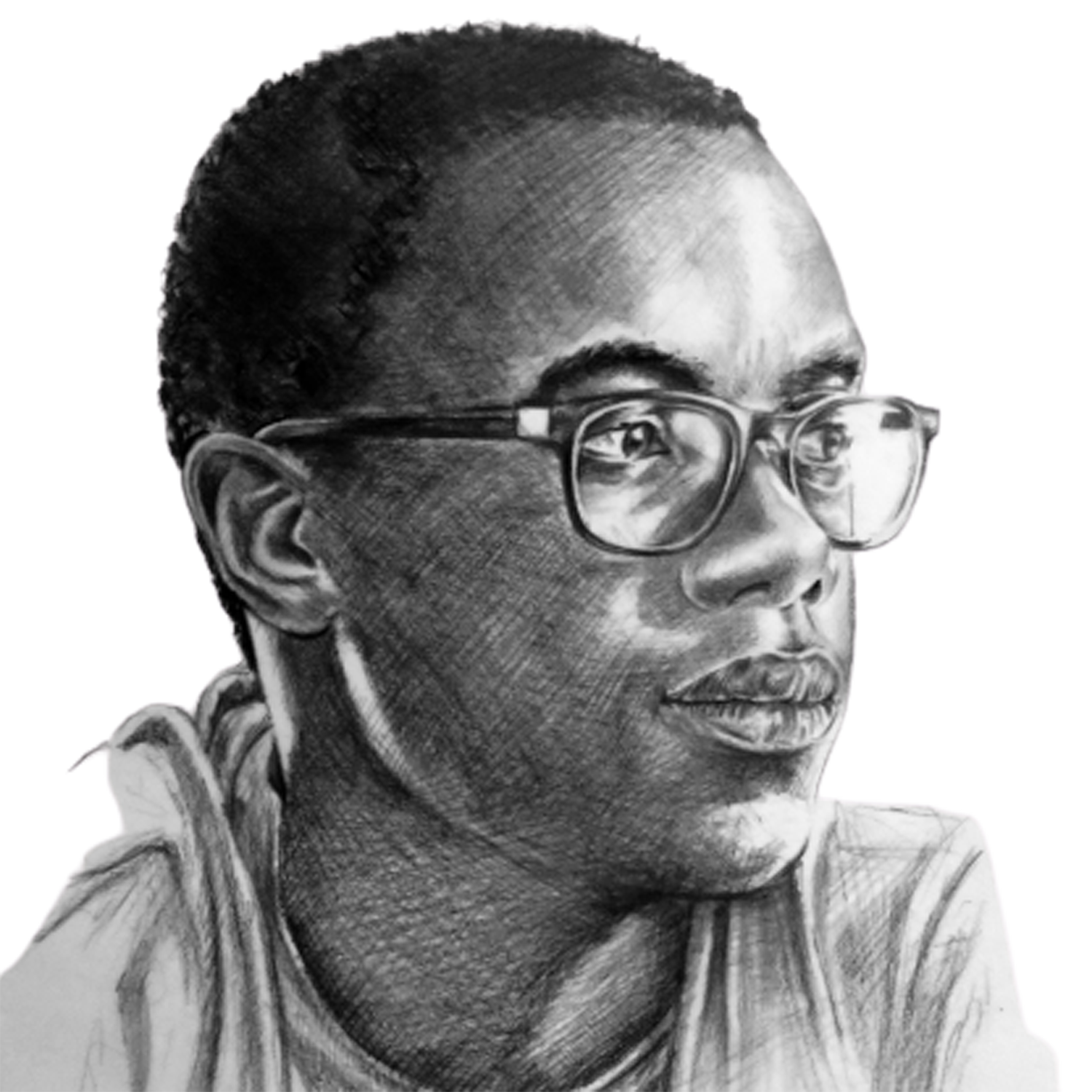 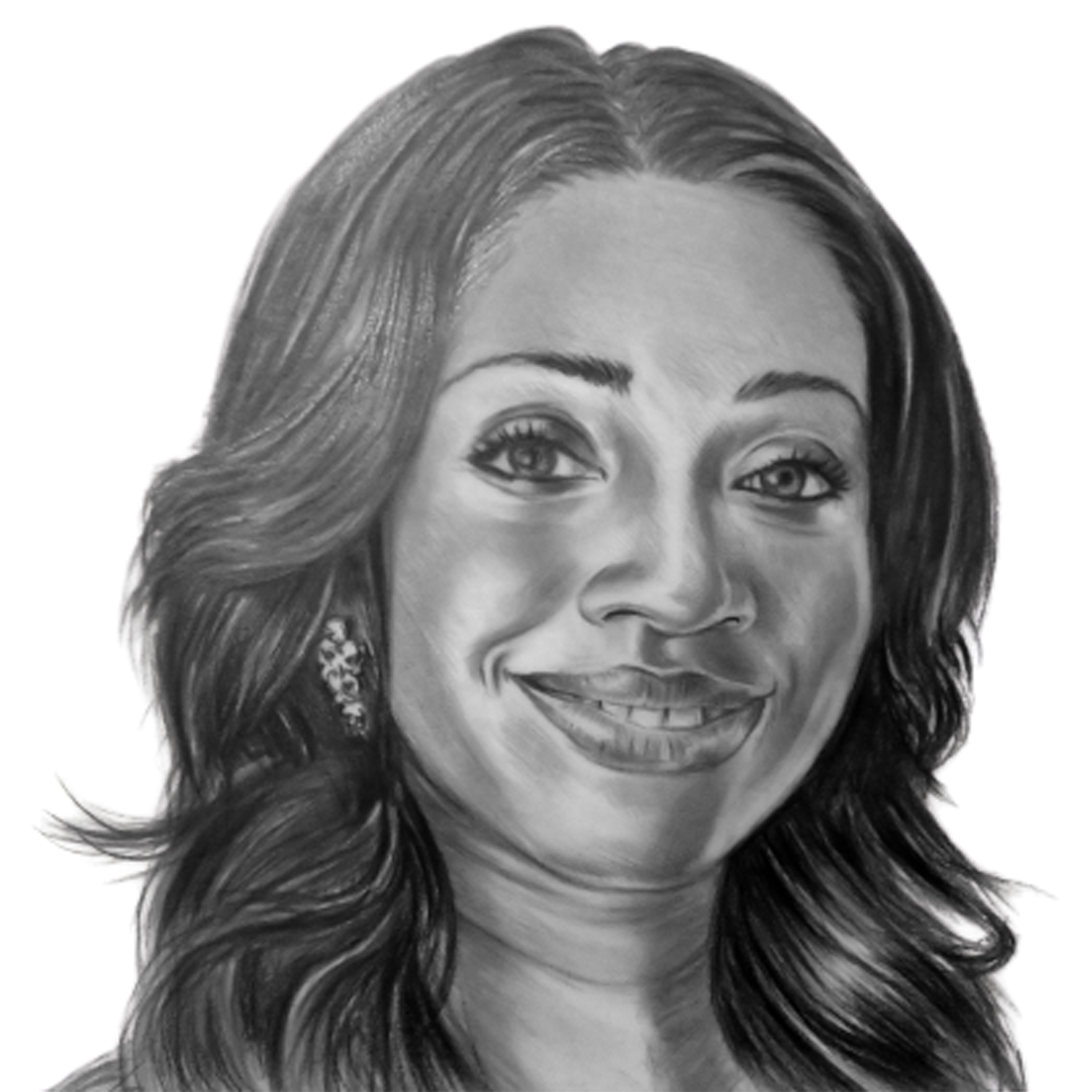 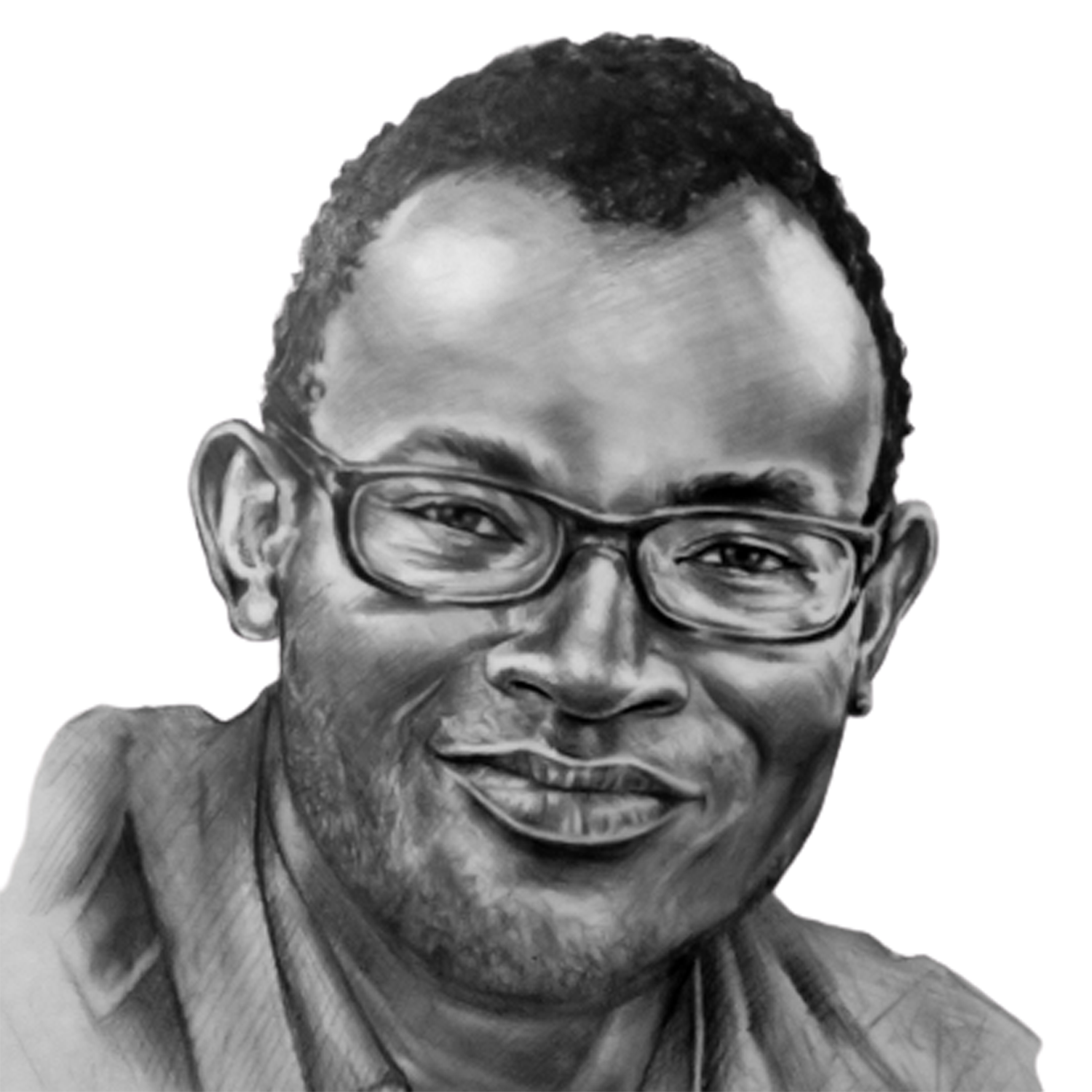 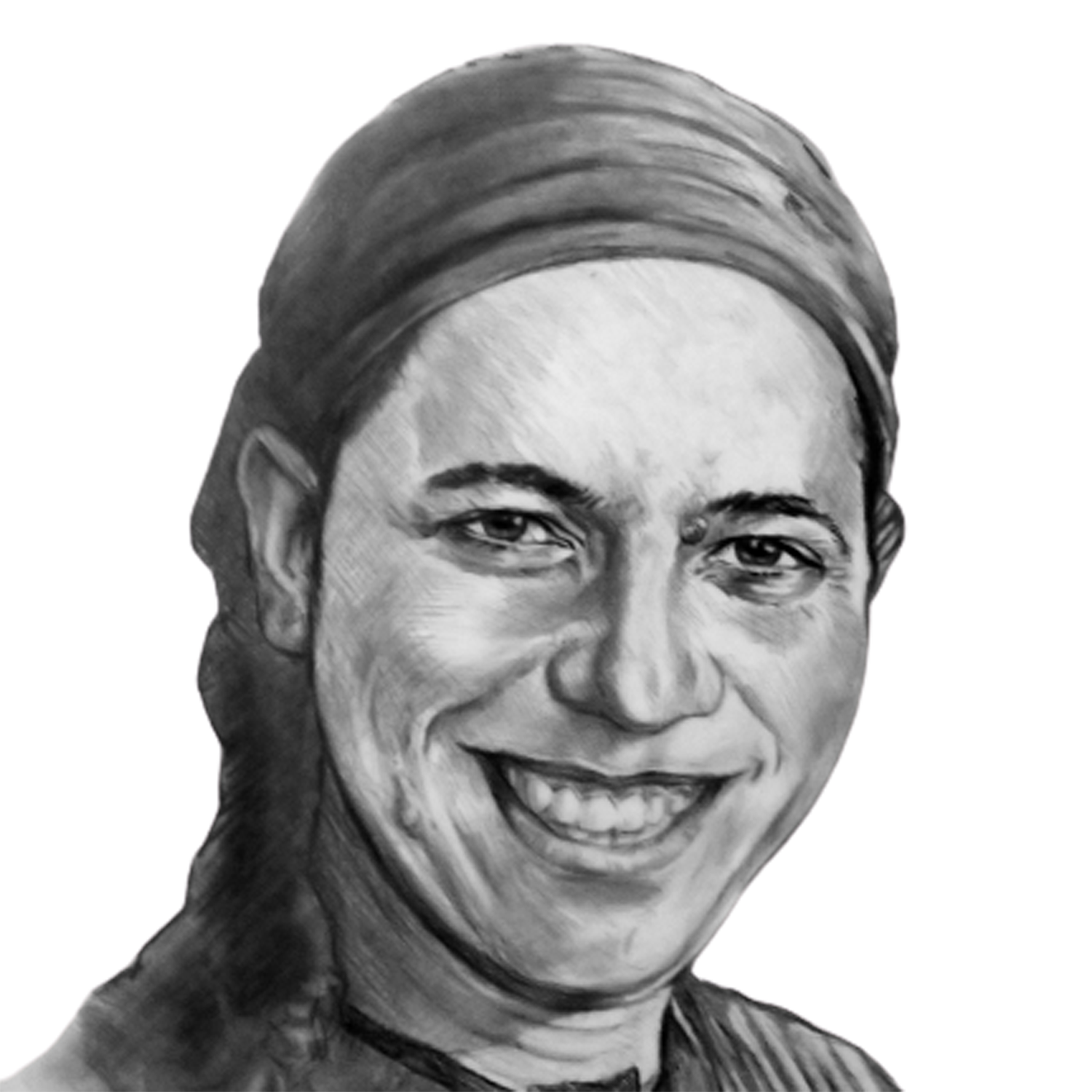 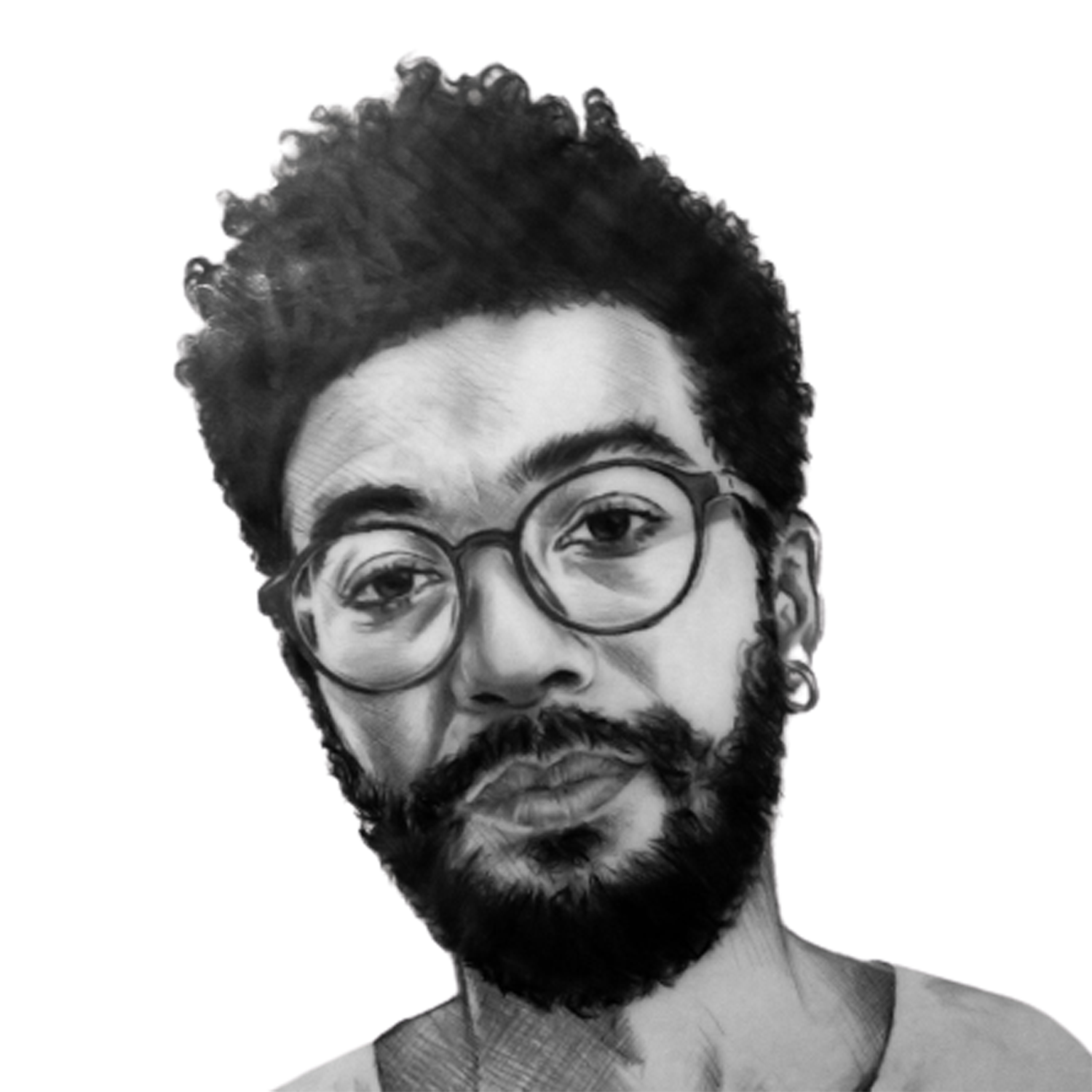 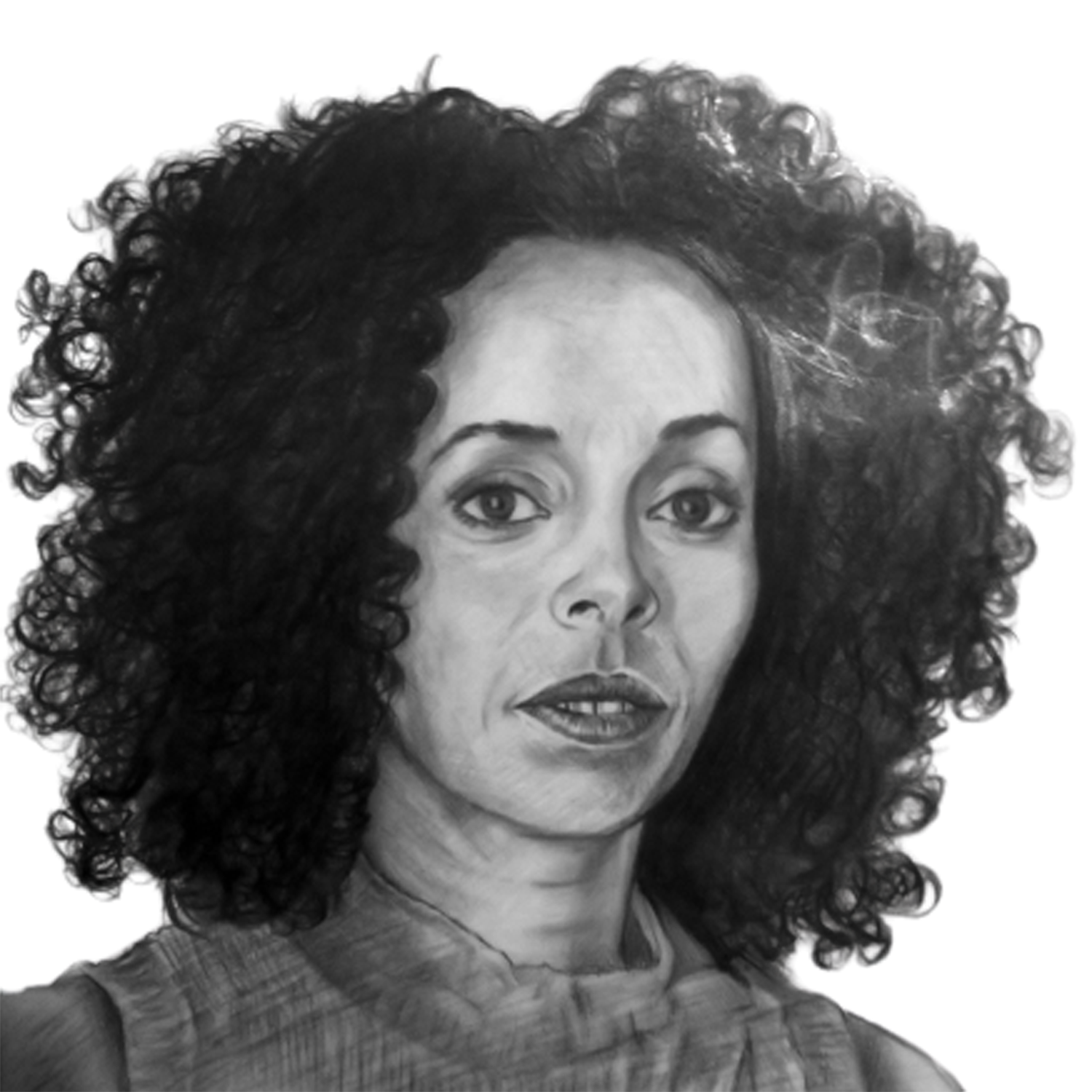 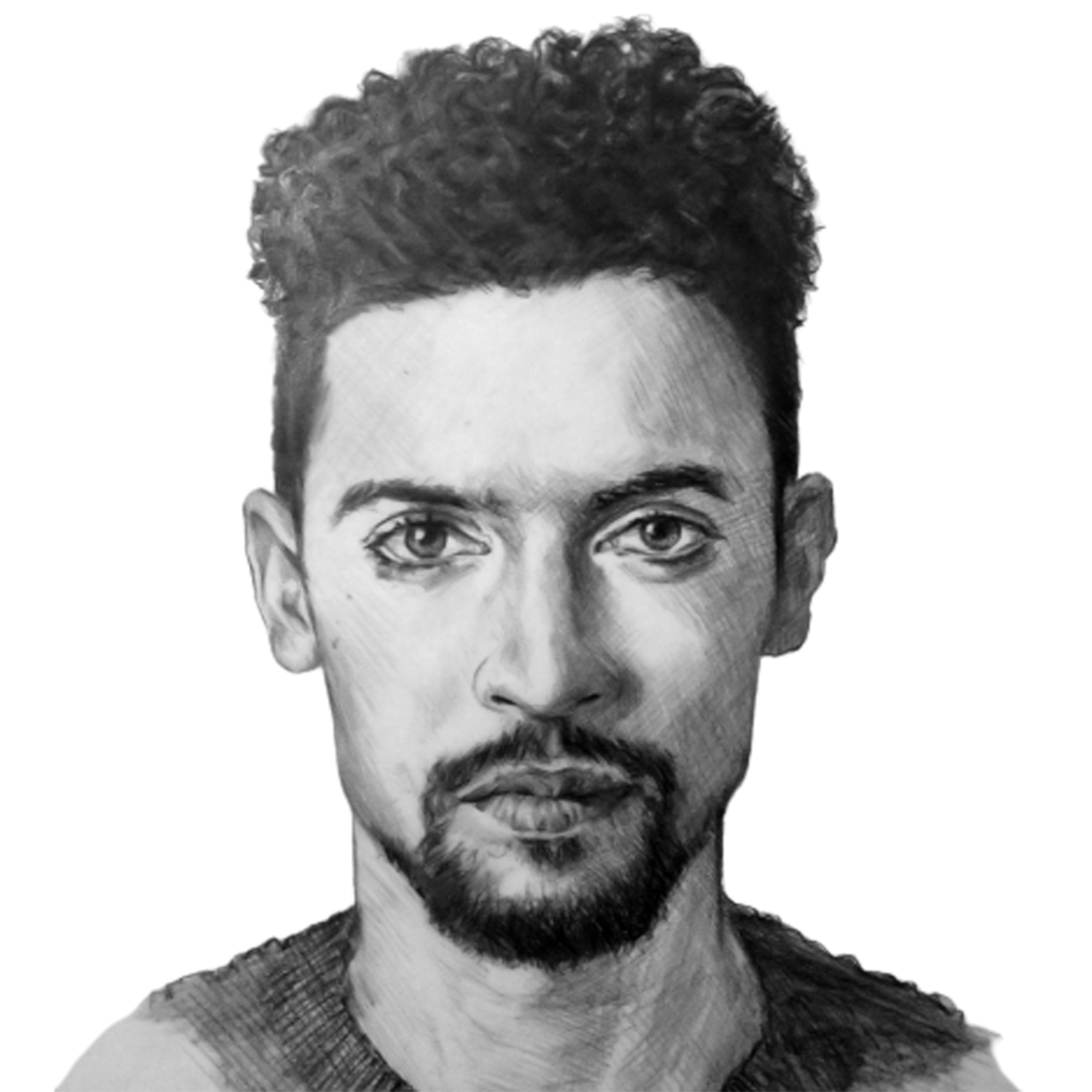